Diet Coke has a long history of working with fashion designers and icons, and this year is no different! As part of the brand's partnership with Absolutely Fabulous: The Movie they've released limited edition Ab Fab Diet Coke alu-bottles decorated with Eddy (Jennifer Saunders) and Patsy's (Joanna Lumley) faces. Find out what the film's director Mandie Fletcher thinks of them, and get her take on the movie... 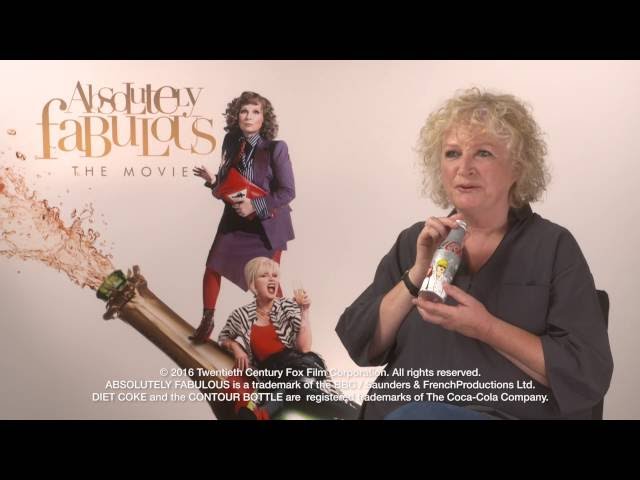