Video: Why this father of three from London can't get enough of ParkLives from GB

Since 2014, ParkLives from GB has brought together a whole host of different characters from local communities. But there's been no-one quite like Richard before...

Richard Waithe, 45, an electrician and father of three from East London, is one of those locals who has found a soft spot for ParkLives. Now in its third year, and available across 10 different cities, ParkLives has given a number of people like Richard a reason to go outside and make the most of their local parks and green spaces.

A Newham native, where ParkLives first began, he's become a regular at its rounders sessions, and even brings along his family too. Watch the video to hear about his experience, and some of the memories which make him "crack up!" 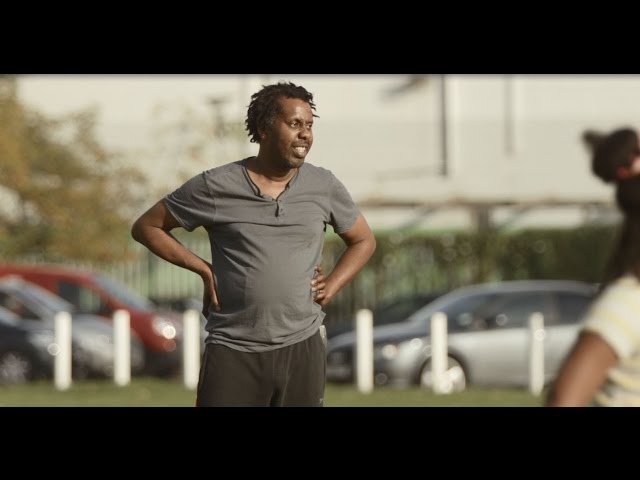 ParkLives is a long-term programme of daily fun and free activities that encourages people across the UK to get outdoors and enjoy the parks and green spaces in their local community. It offers a range of different activity sessions available for everyone, and this year it’s operating in parks across ten cities nationwide, and a further 35 more locations through a partnership with our sports charity partner, StreetGames.

Find out more and register at: http://www.parklives.com