Journalists from around the world got a first look at The Company’s new “one brand” marketing strategy and accompanying global ad campaign today at a media event in Paris.

New creative will for the first time unite Classic, light / Diet Coke, Zero Sugar and Life under a single tagline – “Taste the Feeling” – and extend the equity of original across the trademark. 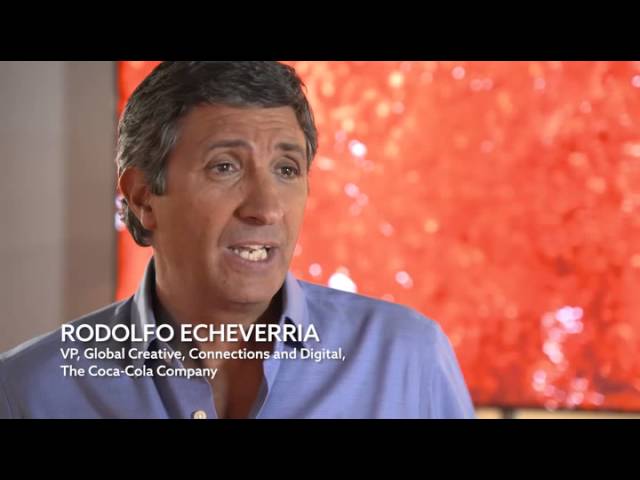 “Think of this as a new business approach and an invitation to enjoy whichever you prefer,” said James Quincey, president and chief operating officer, The Company.

James Quincey said the new strategy and campaign are part of The Company's growth agenda.

Marcos de Quinto outlines the 'one brand' strategy, which unites all Trademark Coke brands under a single global campaign.