Light Up For Inclusion: Celebrating 50 years of Special Olympics

In celebration of the global Special Olympics 50th anniversary, iconic landmarks around the world – including the London Eye and the London Piccadilly Sign – turned red in an international display of unity on 20 July 2018.

Across the world, major landmarks, stadiums and iconic buildings were lit up in a global display of unity as part of the Special Olympics 50th Anniversary celebrations. The display represents the dawn of the Inclusion Revolution – Special Olympics’ mission to end discrimination against people with intellectual disabilities and create more inclusive communities.

The Company have been a long-standing supporter of Special Olympics, having been a Founding Partner in the US.

Closer to home, Great Britain have been proud supporters of Special Olympics GB since it was founded in the UK back in 1978 – a 40-year partnership that’s still going strong.

To celebrate our ongoing relationship, we’ve worked together to create a video featuring some of our Special Olympics GB athletes to run on the Piccadilly Sign in Central London. 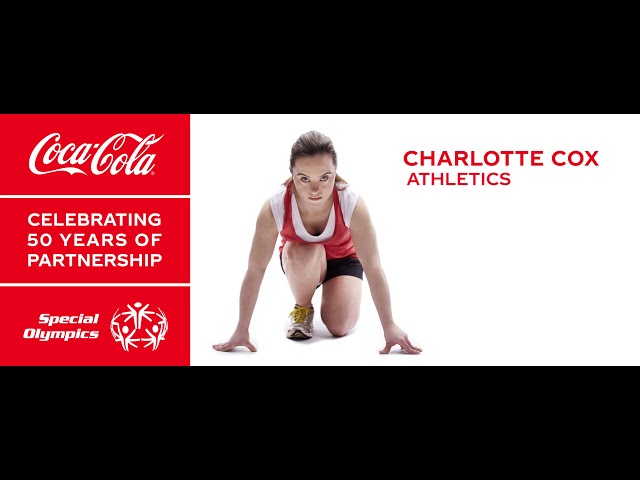 Major landmarks from around the world

As well as the Piccadilly Sign film and the London Eye turning red, more than 70 landmarks worldwide participated in the Light Up for Inclusion initiative, creating a global display of tolerance, respect and celebration of difference. These included the Sydney Opera House, Niagara Falls, Empire State Building and Belfast City Hall.

Some of the 70 landmarks, stadiums and iconic buildings that took part in Light Up For Inclusion

“We are grateful for the tremendous support to help celebrate and raise awareness for people with intellectual disabilities regardless of where they live in the world,” said Special Olympics International Chairman, Timothy Shriver. “Light Up for Inclusion symbolises the continuation and evolution of Special Olympics’ mission.”

“50 years ago in Chicago, Special Olympics began its mission to break down barriers and create a more inclusive world at the first ever International Summer Games,” said Mary Davis, Special Olympics International CEO. “As we charge into the next 50 years with a renewed purpose of ending discrimination, we are encouraging people across the globe to join us and help create a fully inclusive world.”

The next Special Olympics World Summer Games will take place in Abu Dhabi from March 14-21, 2019. Over 7,000 Special Olympics athletes representing over 170 countries from around the world will compete.

Here’s to another 50 years and beyond!

Read more about the partnership between Great Britain and Special Olympics