When it comes to ring pulls, 5by20 artisan Jane Walker literally can’t get enough! As CEO of the Purple Community Fund, a charity which helps some of the poorest communities in the Philippines, which is soon to launch a social enterprise programme for vulnerable groups in the UK, Jane has found a clever use for them in raising money for the cause.

Using her talents as one of several artisans we support through our global 5by20 initiative, Jane is able to turn leftover ring pulls into beautiful handmade jewellery, handbags and accessories; a skill she has passed on to some of the Filipino women she’s met while living and working in the slums with them. 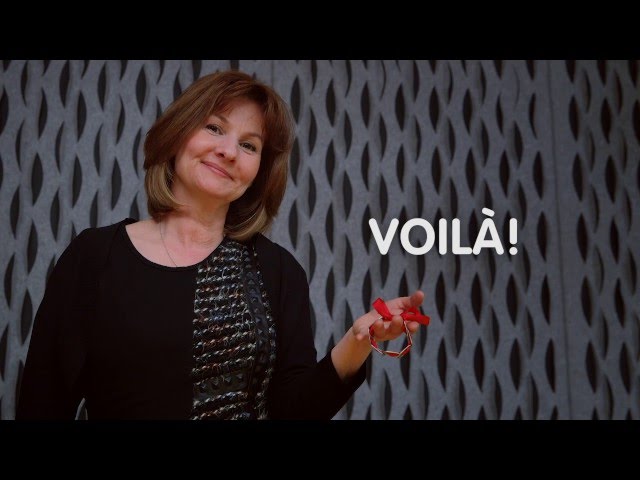 These women spend their lives looking for rubbish that can be recycled and sold on to make money for their families, and the Purple Community Fund helps by sending over as many ring pulls they can get their hands on – including ring pulls from fans all over the world.

To see a gallery of the beautiful handmade jewellery, bags and accessories click here.

Items made from these recycled ring pulls are then sold online, where all proceeds go straight back into the local community to provide sustainable education, healthcare, skills for employment and more. Read more about Jane and what the Purple Community Fund do in our interview, below.

What inspired you to set up the Purple Community Fund?

I was never an environmentalist before I started charity work. I used to work in publishing, in a very different job. But when I went to the Philippines and started working with women and children on the dump sites everything changed. I started to look for sustainable ways for these communities to earn their own money, and it was just looking at their waste basically and finding useful means for it.

How did the partnership with come about?

It started in 2008, I had a friend who was living in Manila, the capital of the Philippines, and her husband worked for there. I kept saying to her that I can make these amazing products from ring pulls and asked her if could help, because in the early days it was hard to collect them. So, I had a meeting and showed some of the items and the partnership grew from there.

How have you benefitted from ’s 5by20 initiative?

It’s created a lot of awareness for us within the ring pull market, because has been very active in promoting the Purple Community Fund in places where I think it would have been very difficult for us to access.

Also, some of our items have been specially selected for sale at World of in Atlanta, and via ’s online stores in Europe and the US, so any orders we get helps to sustain the programme. It helps to have ’s support behind the project as well, because people tend to take you a bit more seriously if they know you’re working with a global organisation. It also opens more doors for other partnerships.

Which of your ring pull items is your favourite?

It would probably be my handbag. But we also make a lady’s purse, which has been one of the best I’ve ever had – and I’ve spent hundreds of pounds on purses, especially before I started working for a charity! It’s really good because it’s flexible, you can put lots of things inside and it just stretches and doesn’t go out of shape.

How long does it take to make a ring pull handbag?

Where do you collect the ring pulls from?

They’re multinational ring pulls for sure. We collect about two tonnes in the UK, which is a lot and comes from different places like festivals. We also collect directly in the Philippines, and also have people shipping them over from America and the Middle East. People bring them over in their suitcases.

How do you prepare them to be used as a material?

You also have to sand down the back of the ring pulls, because there’s a rough edge where it’s been pulled off the can. Then it’s just a case of sanitising them and giving them a polish with a soft toothbrush to make them safe, before assembling them. So the pre-preparation work is much more than the actual making of the bag. The Filipino mothers who do this and make the items are so proud of themselves. It’s like their greatest achievement they say to us.

Finally, what message do you have for other women entrepreneurs?

Have courage, you can do anything.

5by20 is ’s global commitment to enable the economic empowerment of 5 million women entrepreneurs by 2020. Since 2010, it has reached more than 1.2 million of these women across 60 different countries.