What are the ingredients of Classic?

Did you know? Our three colas: 1) Classic, the original and iconic cola, 2)  Coca-Cola Zero Sugar, which now tastes more like Classic but without the sugar, 3) Diet Coke, which is also sugar and calorie free.

Find out how sugar is being reduced in our drinks 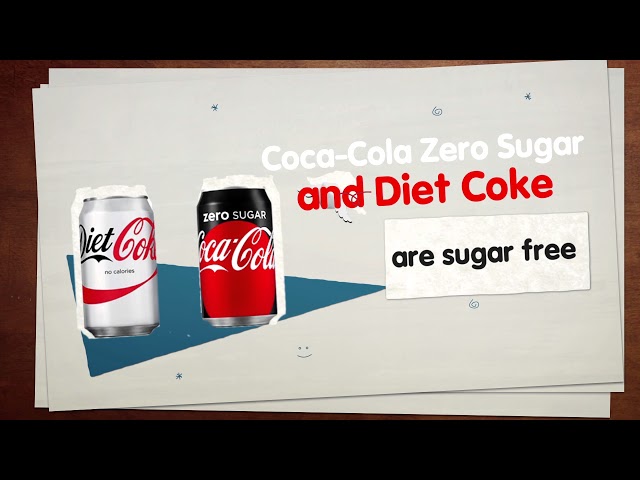