And then there were twelve.

Following in the footsteps of the flagship platform launched in the U.S. four years ago, Coca-Cola Journey in Western Europe aims to address a fundamental paradox: everyone knows Coca-Cola, yet few actually know what The Coca-Cola Company is, does, and stands for. That is the challenge we took on with the talented editors ofCoca-Cola Journey across our local European editions, to lift the curtain on the amazing people, projects and stories behind the world's best-known brand. 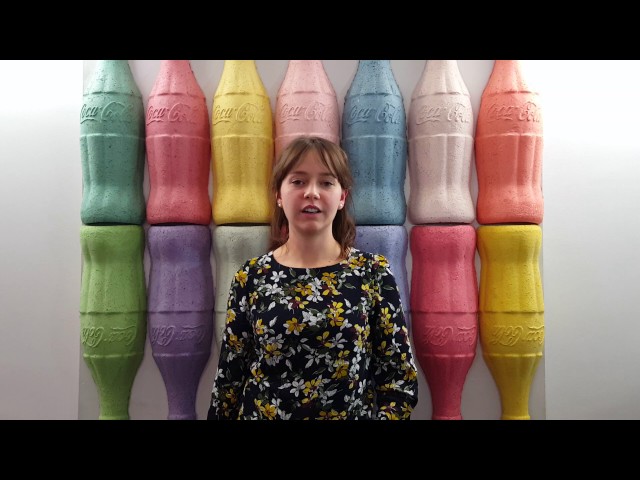 Like visiting the World of Coca-Cola in Atlanta, or taking a tour of one of our bottling plants, Coca-Cola Journey allows visitors to step into the Coca-Cola universe to discover trivia, facts and news they are often surprised about, especially when they realise so much is actually happening in the country where they live, rather than "somewhere in the U.S."

Indeed, while Coca-Cola looks and tastes the same everywhere around the globe, Journey sites are all unique, homegrown editorial projects reflecting the local footprint, activities and initiatives of The Coca-Cola Company in a given country. You can follow the famous Coca-Cola trucks as they make their way across Great Britain, learn about our projects in Spain to promote women’s empowerment and youth employment, or read exclusive interviews with celebrities in Germany.

This "glocal" approach has allowed the Journey platform to expand very successfully, with more than 25 local editions all sharing the same look and feel, yet with a distinct, local flair.

We look forward to taking you on this journey across (part of) Europe, as we roll out new features and enhancements in the months to come.