Video: Get a sneak peek at Japan's new offices

Cross-section slices and broken fragments of glass Coca-Cola bottles are embedded in the office's flooring, an eco-chic design feature that showcases the recyclability of the bottles.

More than 600 employees work in the new facility, which is expected to become the first Coca-Cola head office in the world to receive the highest LEED environmental certification.

The walls of the meeting rooms feature graphics inspired by Coca-Cola from famous artists such as Andy Warhol and Mr. Brainwash.


A deck shaped like the Coca-Cola contour bottle on the building's rooftop is designed to be viewable on Google Maps.

Take a virtual tour of the new Coca-Cola Japan offices, which opened in July, here: 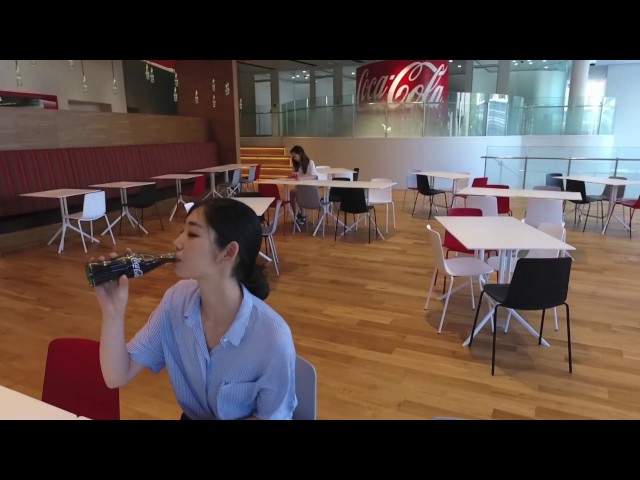 Take a look at the offices around the world.